Reserve Your 2021 Ford Bronco Today With A Refundable $100 Deposit!

Ford understands and appreciates the importance of creating quality vehicles that leave a positive impression not just on those who drive their world-class vehicles, but also the automotive industry as a whole. Here’s a question for you: Have you seen the Ford Transit Supervan? These are standout vehicles that combine the effective features on the… Read more »

When Ford decided to pull the plug on the Ford Econoline, there were big shoes to fill. There was a need for another light commercial vehicle. Introducing the Ford Transit, a vehicle that was marketed only in Western Europe and Australia before it expanded to Canada and North America in 2013. The Ford Transit offers… Read more »

In case you missed it, it was announced that the new 2017 Ford GT, the company’s new supercar, will be built in Ontario, Canada. Joe Henrich, the president of the Americas for Ford, made the announcement last year in February 2015 at the Canadian International Auto Show. The GT will be built by Multimatic Motorsports,… Read more »

Building a car on the unibody Fox platform – the basis for the far less well-known Ford Fairmont and Mercury Zephyr – was an audacious move that proved to have incredible longevity. At the time, unibody construction was not nearly as popular as it is today, and the advantages in overall weight, cost, and ease… Read more »

Ford’s Manufacturing History in Canada Before the modern Ford Company came to be, its to-be founder, Henry Ford, first attempted to create a marketable automotive company under the name “Henry Ford Company”. It was founded on the 3rd of November, 1901, which, in a quick switch, became the Cadillac Motor Company on August 22nd, 1902… Read more »

History of the F-150 in Canada First introduced back in 1948, the Ford F-150 is perhaps the best recognized truck on the market today, with 12 generations to draw from, it has transitioned from a vehicle used primarily for rural tasks into a conventional, every-day companion for drivers of all needs. Since its beginnings, the… Read more »

Power meets beauty in a vehicle that has won the world over since it was launched in 1964. The Mustang is one of those quintessential cars that automotive enthusiasts consider when they think of the history of the American car market. It’s clear design and outstanding features have long set the standard (and continued to… Read more »

1 – Henry Ford Founded Cadillac Now, Henry Ford and the Ford brand that carries his name both have their share of interesting facts about them and to start off our list let’s take a moment to acknowledge the man behind the manufacturer. Intrepid in his business sense, and forward thinking in his penchant for… Read more » 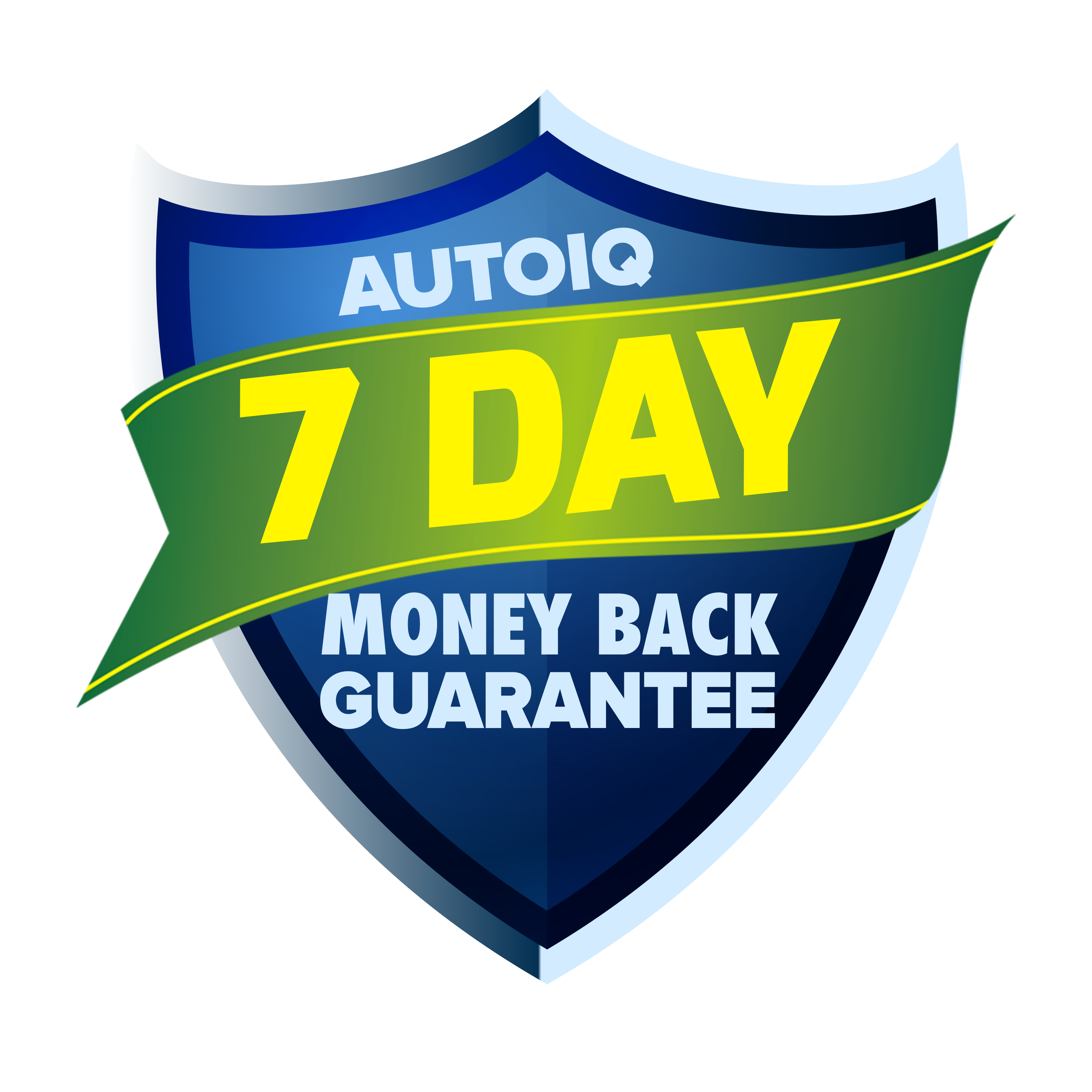 By submitting your email address or phone number, you allow us, Kitchener Ford, to include you on our contact lists to send you information about our products, services and promotions. You may revoke consent at any time by clicking on the "Unsubscribe" link in your email.